Everytime I see the movie Gulaal, I am left dumb-founded. The sheer skill with which Kashyap draws us into the narrative and keeps us enthralled is a glimpse of where Indian cinema could have gone. Sadly, it has gone to the dogs. Be that as it may; I noticed certain scenes which I hitherto had not (despite watching the movie a gazillion times) and have listed them as follows. For a previously written review of this movie, click here. 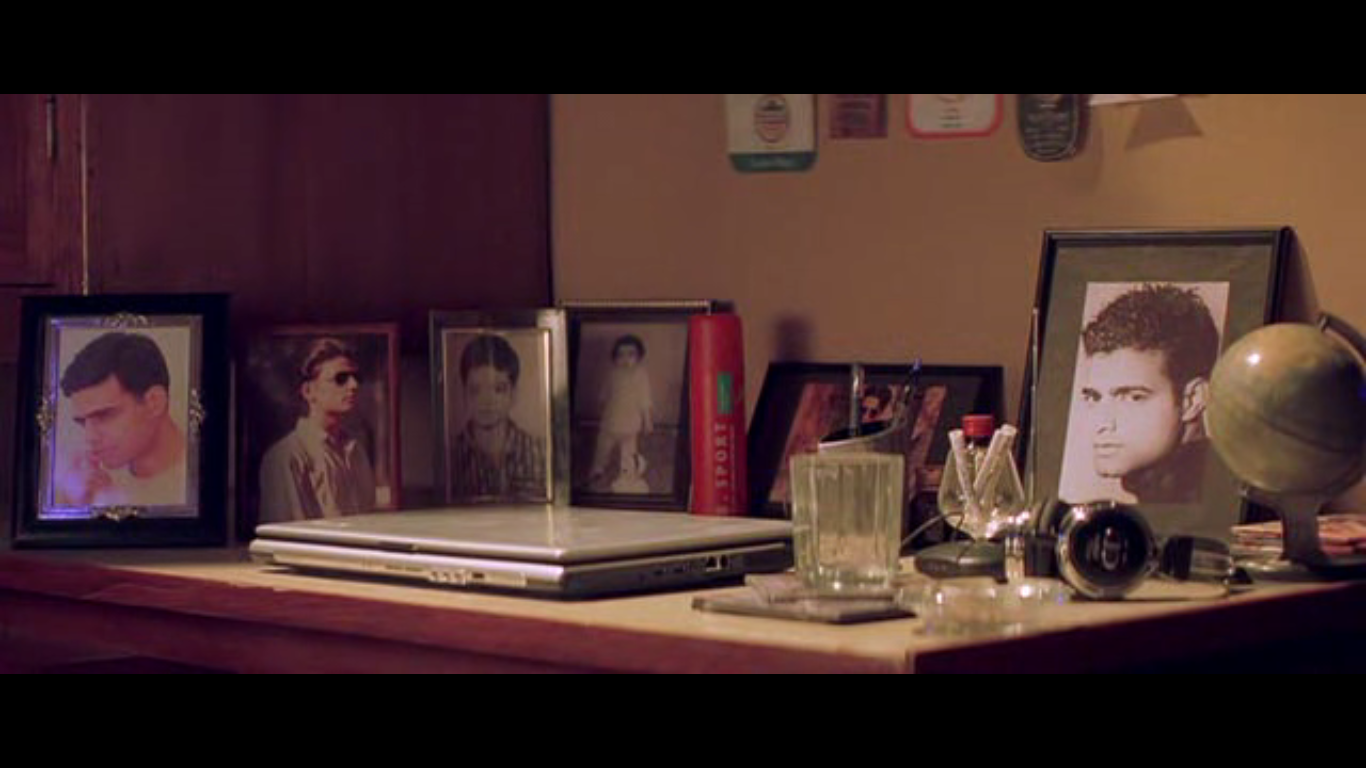 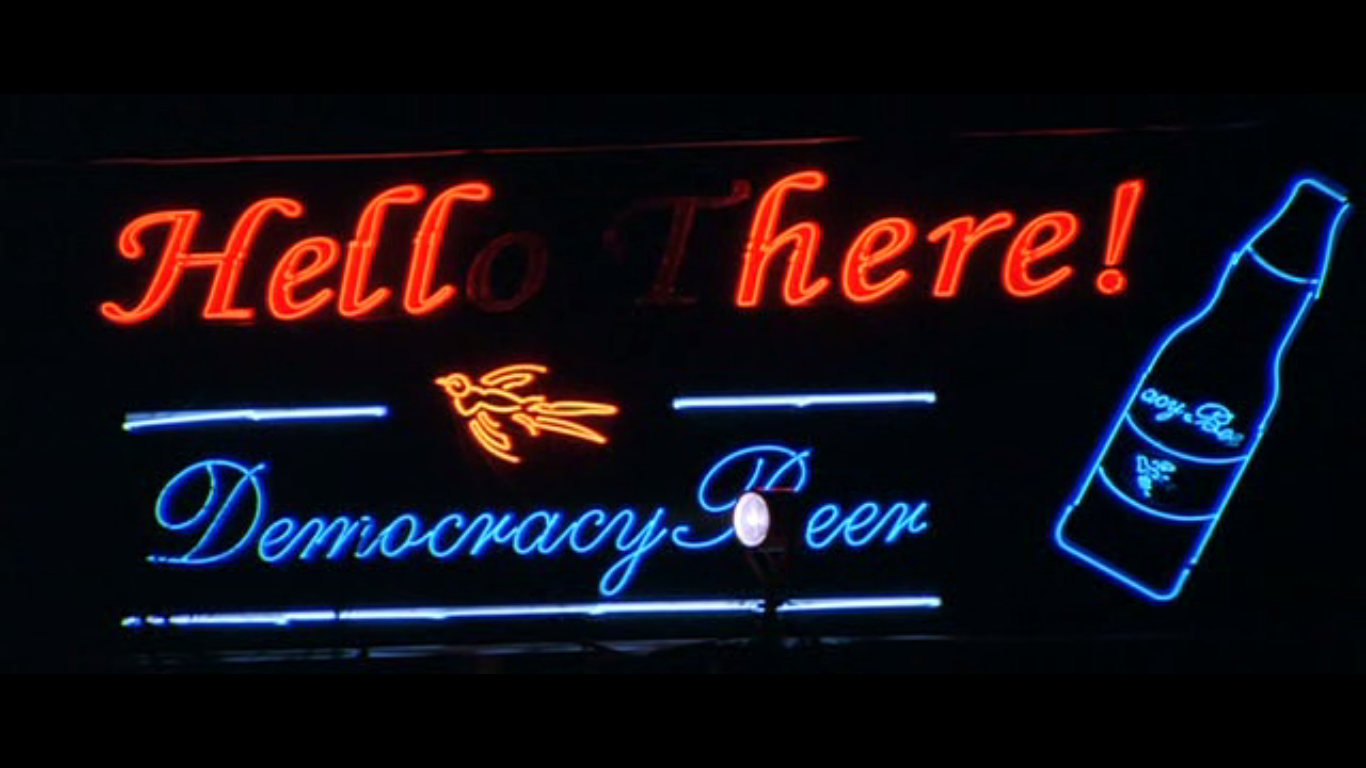 And this is just half-way through the movie. I am sure if I watch it one more time I shall find so many more intricate details that add meaning to the movie and to the theme. So sad that movies like these aren't commercally successful and the utter trash that Bollywood churns out in the name of entertainment earns 100 crores. A sad state of affairs. Anyways, I can go on and on about this particular grouse of mine with Bollywood. All I will say is -

Anurag Kashyap - Hats off!!
Posted by Virag Padalkar at 05:31